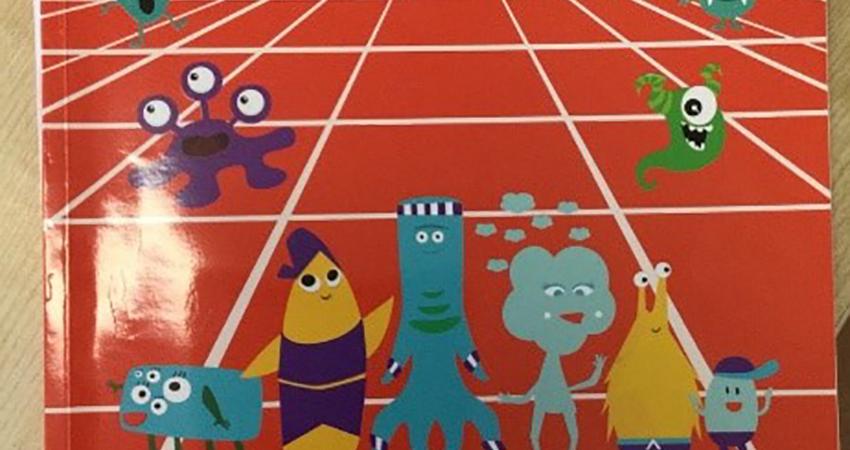 The Children learned about the Vikings and did a project on them. Here are some facts they learned:  Vikings do not wear horned helmets, the Monks drew them like that so they look like Devils. Wednesday is named after Oden, Thursday is named after Thor – these were the Viking gods. Along with the Viking project they made Viking long ships.

4th Class started Fit 4 Class where they play dodgems. You need one cone and use it as a steering wheel. There are other games we played: Under and Over relay, Fish and Net and Caterpillar Tag. In the Under and Over relay you used a basketball and one person put the ball under and then over. In Fish and Net there are two pairs and everyone runs around and the pairs catch everyone but when you have four people you split in half. And last but not least Caterpillar tag two people are on and one person holds on to the other person's shoulders and keeps catching people. PE is really fun!

Food dudes were also a bit hit in 4th Class 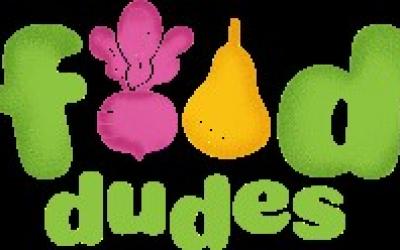